Should You Book Inbound & Outbound Flights With Different Airlines?

The Independent’s Simon Calder recently answered a traveller’s problem in his Holiday Helpdesk,

in which the traveller (Sophie) had booked an outbound flight to Budapest with Wizzair, and an Inbound Flight from the Hungarian capital with Easyjet, as well as a hotel in Budapest separately. Unfortunately the Wizzair flight was cancelled due to an electrical fault at Budapest airport meaning that Sophie couldn’t travel and thereby didn’t require the hotel accommodation or the return flight with Easyjet. This is a common problem and we remind our clients constantly about the hazards of DIY travel. 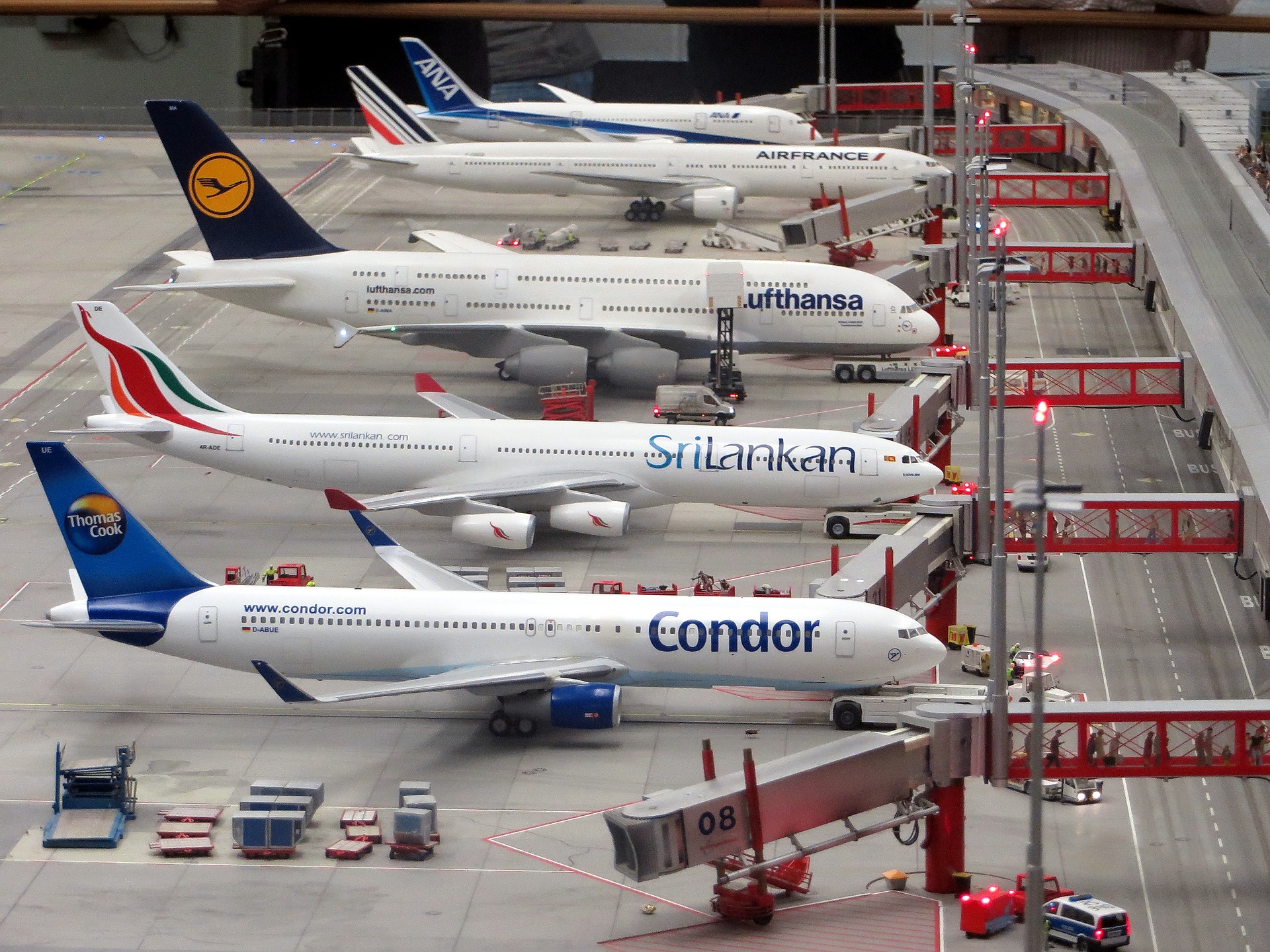 The hazards of booking outbound and inbound flights with different airlines

People often think their credit card is a suitable form of insurance but in circumstances such as this it is not. Credit card companies will refund only if a merchant fails to deliver goods or services paid for. In the scenario described above the hotelier cannot be blamed as he was prepared to offer Sophie a hotel room – she failed to take up her part of the contract. The same applies to Easyjet, they had reserved a seat for her which they could have sold to another potential passenger but as stated previously, Sophie failed to show at Budapest airport.